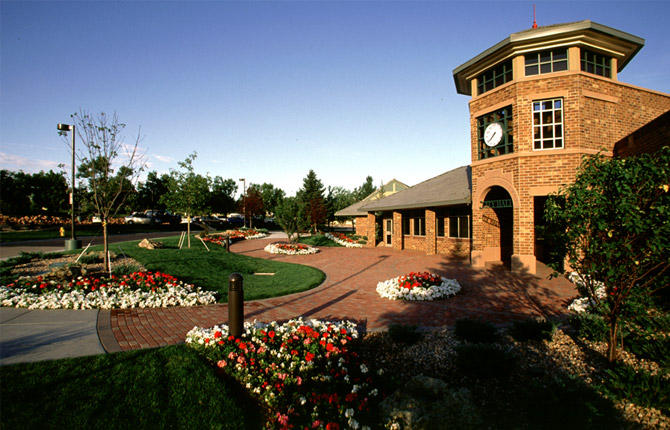 Let’s shine the light on a fantastic community this week. Greenwood Village. This lovely town is nestled between Centennial, CO and Cherry Hills Village. In this small community, you will find ample entertainment, rich culture and loads of family fun. The schools are part of the acclaimed Cherry Creek school district.  Home to the delectable steakhouse “Del Frisco’s” and the newly renovated amphitheater “Fiddlers Green” You will not find a dull moment in this beautiful little place.

Here are a few fun historical facts about Greenwood Village:

Land Acquiring
The land of the Village has a long and proud history beginning with pioneers and Native Americans who first settled this area. During the 1860s, settlers came from the east and mid-west to find gold.

By the early 1900s, the Village area thrived with orchards of cherry, apple, apricot, plum, and pear trees. Rufus Clark, a Colorado pioneer, bought 160 acres of land along the Platte River. While Rufus Clark was acquiring the massive Clark Colony east of Holly Street, Cyrus G. Richardson, another immigrant, was operating the Greenwood Ranch. An 1899 farm map showed Greenwood Ranch with eight reservoirs stretching from Steele Street and Stanford Avenue on the northwest to Garden Avenue and approximately Dahlia Street on the southeast. The northern half of old Greenwood Ranch included Glenmoor of Cherry Hills Village and the southern half included Horseshoe Park and The Preserve in Greenwood Village.

Becoming a Town
During the 1930s and ‘40s, the area contained a mixture of farmers, suburbanites, and people who lived in Denver but would come south to “country homes” for the summer. An election was held on September 8, 1950, to incorporate Greenwood Village as a town. Charles Enos was elected its first mayor. Enos suggested it be called “Greenwood Village” after the historic Greenwood Ranch.

There are some amazing homes for sale in Greenwood Village. Give me a call if you want to see them!!